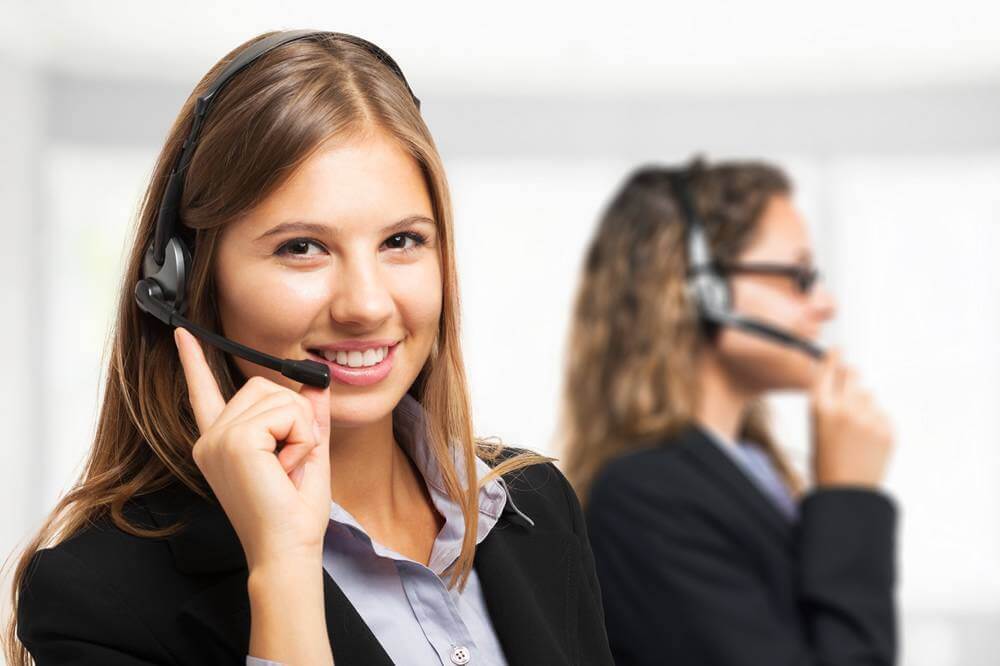 Old PBX systems are reliable but are not that flexible. Traditional PBX systems consist of hard lined wires, the phone and the operator. Therefore, the area traveled by these packets of data that contains our messages are limited also to the range and distance covered by your wires.

However, as we approach the modern age, advancements in technology has been made and so with the PBX systems also. The rise of the Voice over Internet Protocol or the VoIP gave rise to flexible and more versatile PBX systems like IP, SIP, Hosted, and Virtual PBX systems.

The advantage of the VoIP over the traditional analog is that VoIP can access the internet and uses it to make free and unlimited calls. A VoIP phone or simple IP phone is technology made for the full use of this VoIP phone system.

This IP phone places and transmits telephone calls on an IP network converting analog signals into digital signals over any IP network instead of the Public Switched Telephone Network (PSTN).

Digital IP-based telephone services use protocol such as Session Initiation Protocol (SIP) and Skinny Client Control Protocol (SCCP). The SIP is a communication protocol for signaling and controlling multimedia communication sessions while the SCCP is a proprietary network terminal control protocol originally developed by Selsius Systems and was acquired by the CISCO Systems in 1998. The SCCP is a lightweight IP based control protocol for session signaling with Cisco Unified Communications Manager.

VoIP phones can come as simple software based softphones or a purpose built hardware device that looks exactly like any other telephone or cordless phone. Some traditional telephones are used as VoIP phones using an analog telephone adapter or ATA.

Some common functionality of these VoIP phones includes the following:

Although these VoIP phones have gained popularity over the past few years because of its flexibility and features, but like any other technology that exists, it also has its own limitations. And here are some of its known technological issues: