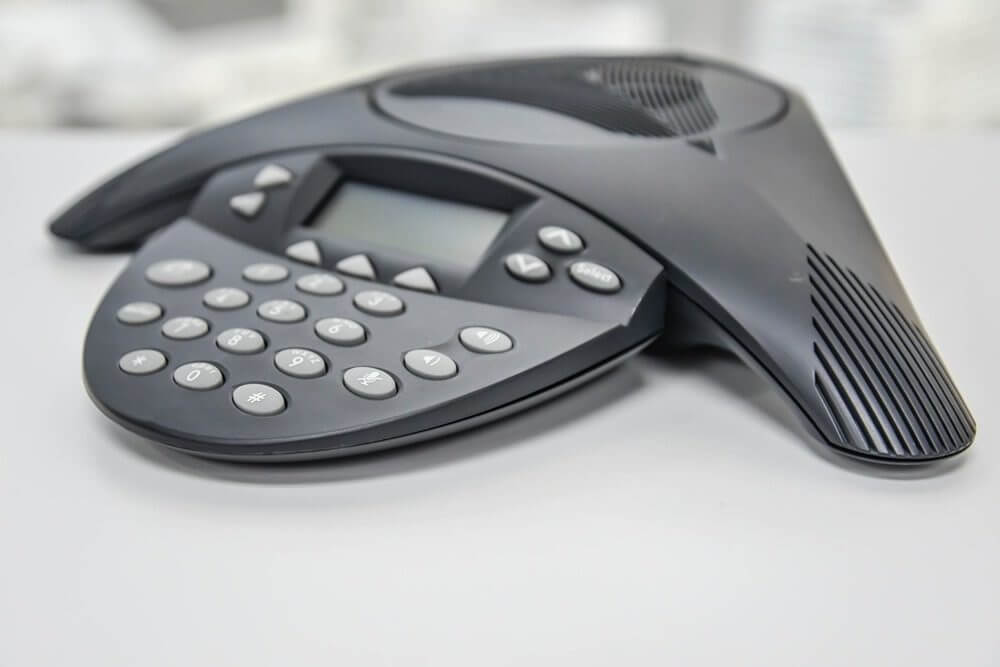 It is proven that the private branch exchange or the PBX system is a reliable phone system for businesses. But along with its reliability, it is also well known that PBX phone systems are expensive and would suit perfectly with large enterprises. Therefore, small business enterprises would go in hesitation on investing on PBX system.

The oldest PBX phone system is basically a telephone switching system that is responsible for the incoming and the outgoing calls of the company’s internal users – the employees. This PBX system then is connected to the public phone system and automatically routes all incoming calls into some fixed extensions. This system also shares and manages multiple lines.

The IP-Based phone system is derived from the conventional PBX system and is able to do the tasks of the older PBX system and more. This IP-based small business PBX is a system that uses the Voice over Internet Protocol where calls are transmitted via the Internet.

This system, in comparison to the traditional PBX system, is more flexible and faster. With the increasing power of internet today, this type of phone is gaining popularity because it is easier to configure, maintain and administer than the traditional one.

In regards to the IP-based PBX system, many small businesses today prefer the cloud-based hosted VoIP that contracts with a service provider for a VoIP phone system rather than invest in one of your own. Since, a hosted PBX can do everything traditional a small business might actually need and more.

Then this cloud-based hosted VoIP is perfect or small businesses because it is more affordable but has the same functionality as any other IP based phone system.

Furthermore, small businesses requires only certain features for their phone system and investing in a full blown PBX system might come across as overkill. Hosted VoIP systems therefore are convenient because users can choose which features are needed and pays only for those features on a monthly basis.

Though, having many features may mean extra costs but compared to the necessary investment on setting up your very own PBX system it won’t even be that costly.

Another advantage to a hosted VoIP as compared to the traditional or other IP-based phone system is that the providers are always available for assistance. Although, this might be true for most IP-based PBX phone systems but hosted VoIP systems have an on-the-line customer service that shall assist your IT staff when encountering unexpected problems with the system.

In comparison, the conventional PBX phone system is more robust that the IP-based PBX phone system but technical skills and knowledge is needed when encountering problems or even with the reconfiguration.

Also, the cloud-based hosted VoIP has a larger range than any other IP-based PBX phone system as it uses the virtual cloud and connects the phones into a single system. Therefore, you’re employee whose out of the office can still contact headquarters. It is easy to configure this kind of phone system as it does not need work with the wirings or manual tracing.

These IP-based phone systems comes with applications that allows easy access for the configuration of the phone system and some other changes in the settings.

In the end, it is necessary even for small businesses to carefully choose the most suitable phone system in order to maximize the utilization of the system. By doing so, the workflow of the business as well as the employees are smoother and more efficient.

Be it a traditional or IP-based PBX phone system, it is important to keep in mind to choose a phone system that can accommodate the necessary activity and needs of the business while reducing costs at the same time. It can be done by examining in due detail the offered features, tested reliability, and further research.