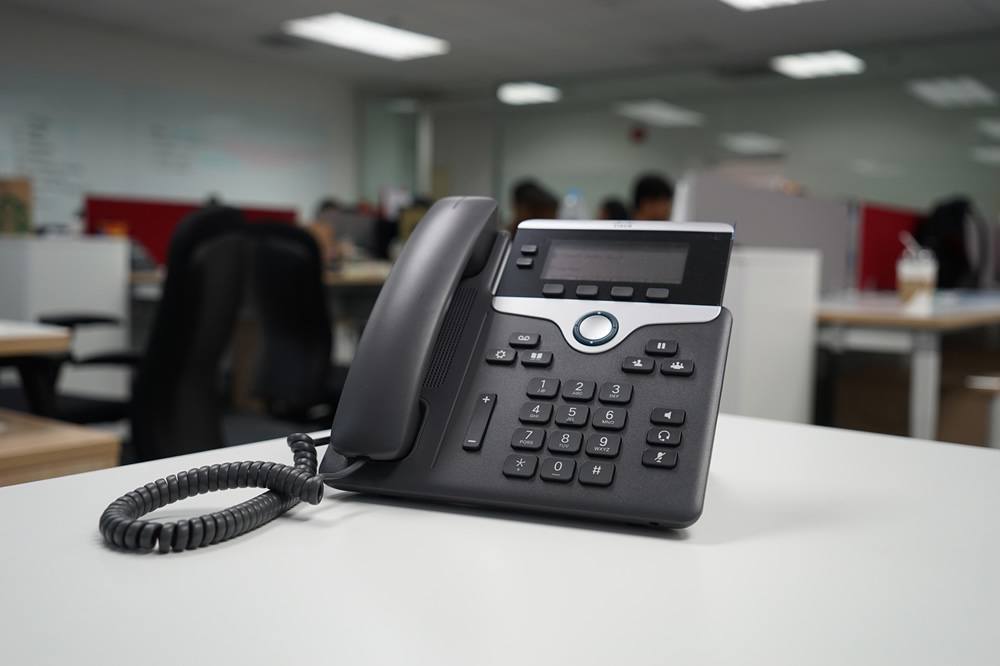 It can be seen that VoIP phone systems are rapidly replacing the traditional business phone systems. With the flexibility and versatility offered by VoIP systems, it is gaining popularity with business enterprises around the globe. And, one of the most regarded VoIP systems is the hosted VoIP.

These hosted VoIP systems is regarded as cost saving and a modern phone system by businessmen today.

Hosted VoIP means to say that the hardware and PBX is hosted at an off-site location where the VoIP telephone service is used.

For a clearer picture; an office can possess the VoIP telephone service but the PBX phone system could be hosted by the VoIP service provider. The hosting is done in colocation, which implies that there are multiple companies using a single facility, data centers.

Although there is no ownership for having hosted VoIP, small businesses and even large enterprises have chosen hosted business VoIP over investing in their own because the cost of setting-up and owning your own PBX system along with its maintenance is very expensive compared to a hosted one.

But do take note that like all existing technologies today, hosted VoIP systems are also subjected to various limitations. Some of these limitations may include: