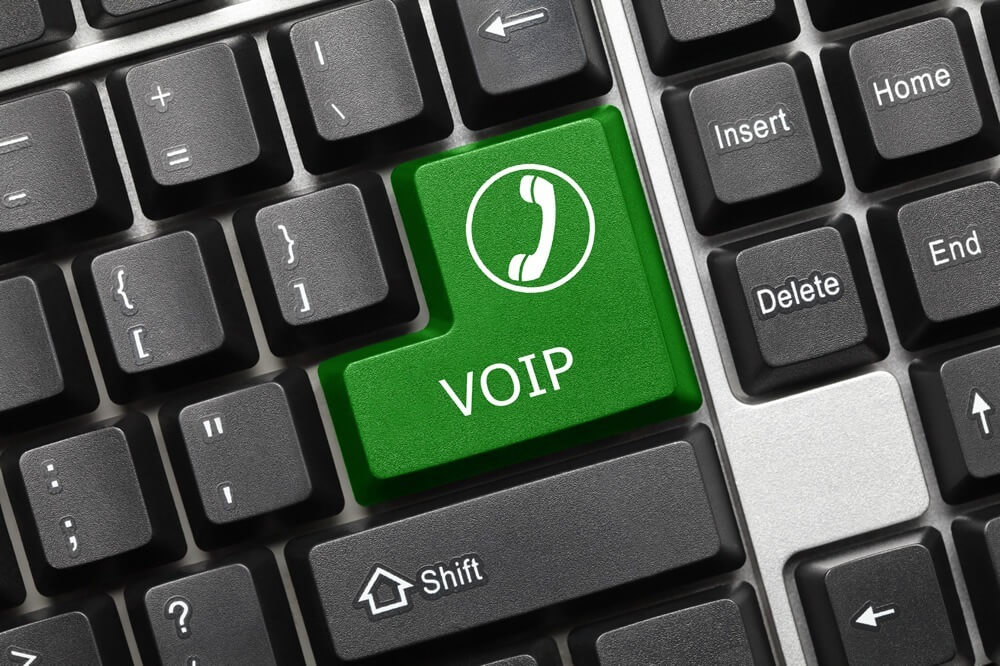 In examining how VOIP works, we must first define what VoIP means. VoIP stands for Voice over Internet Protocol which is a method for taking some analog audio signals and converting them into digital data that can be transmitted over the Internet.

The uses of VoIP are that it can turn a standard Internet connection into a way to place free phone calls. Another interesting fact about VoIP is that there is not just a single way to place a call. There are three common services used today:

Now that we are acquainted with VoIP, we shall try to answer how it works. As stated before, VoIP is some sort of software or hardware that allows you to make calls via the internet. Many people have used a computer and a microphone to record a voice or other sounds.

This process involves sampling that recorder sound that is heard by the computer at a very high rate and storing the samples into a memory or as a file in the computer.

Voice over Internet protocol works on the same concept with the difference that the audio samples are not stored locally but instead they are sent over the IP network and passed through another computer where it is played.

If you’ve used Skype before then you’ll know that you can use software on your computer with a Bluetooth VoIP headset or with your computers microphone and make calls around the world. Another way that the Voice over Internet Protocol can work is with the use of a hardware. This hardware is called ATA, as mentioned above, or a VoIP phone adapter.

This voice box connects to your router like any computer and is basically added as a device to your network. Then you take a normal phone and plug it into the voice box and it is then converted into a VoIP business solution. Your VoIP provider would then talk to your phone through the voice box allowing you to make and receive calls over the internet with an internet phone.

Business Hosted VoIP allows your business to be more productive and avoid hassles and expenses of buying and managing your own phone system. As manufacturers or providers of VoIP are the ones responsible in handling the operation and expense of your communication service and bundle all the services are provided into a single monthly bill.